Santas as young as four years old joined in the YMCA East Surrey Santa Run on Sunday 8 December to raise money for charity. Families brought children, parents, dogs – and Rudolph! – to Priory Park in Reigate and 580 runners signed up for the festive 1- and 3-mile races in chilly sunshine.

Reigate and Banstead Mayor, Cllr Keith Foreman, started each race and presented trophies to the winners.

Matthew Houghton, 21, running for the Epsom and Ewell Harriers, took part in the YMCA Santa Run for the first time and crossed the line ahead of the field in the Adult 3-mile race.

“It was a good run,” he said. “A little muddy in places, but I enjoyed it. I’ve got two hours of ice hockey training this afternoon, so it gave me a good warm up!”

Running for Tri Surrey triathlon club, Nicola Wilding, 42, had a special reason for taking part. Following a severe injury in a car crash 20 years ago, she had her lower right arm amputated in 2017 and is currently building her fitness in order to be in the best shape to receive a bionic prosthetic in the future.

“I hope it won’t be too late for me, but if it is, then I want to raise money to provide building blocks for the future, to help anyone struggling with an injury like mine,” she said.

More than 400 runners entered the Family Race, with 8-year-old Dylan Glen completing the 1-mile course in the fastest time.

YMCA Chief Executive Ian Burks thanked all the staff and volunteers who supported the event:

“We are especially grateful to the team from Pfizer who have joined us to marshal the route and to Tesco who have provided refreshments for all the runners. All of today’s competitors have helped to raise money for our Yippee short break playschemes for children with disabilities and complex needs. These specialist schemes not only provide hours of fun and exciting activities, but also give families a vital break.” 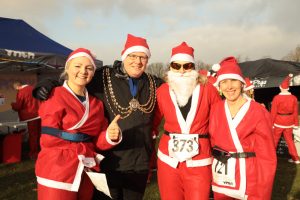 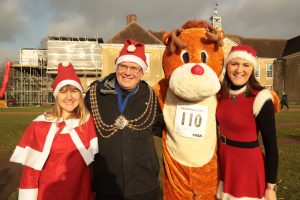 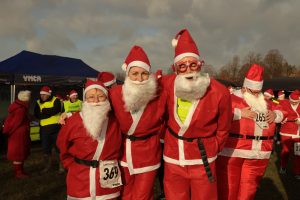 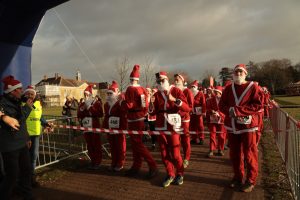 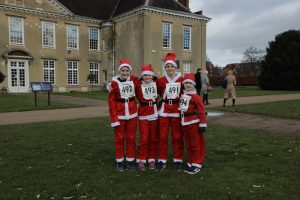 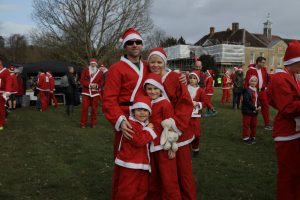 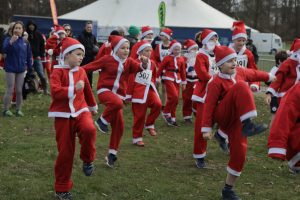 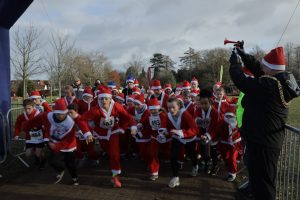 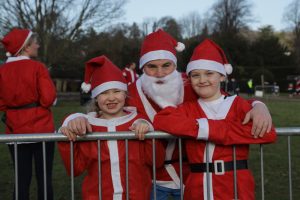 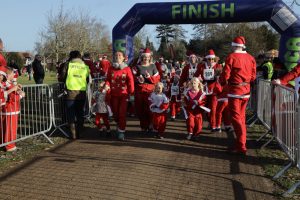